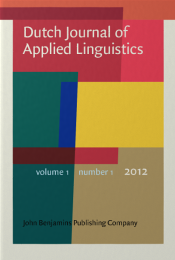 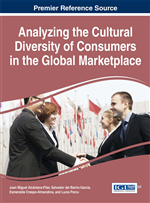 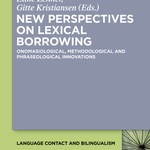 Advertising often confronts consumers with foreign languages, such as German or French in the US, but little is known about the circumstances under which this is effective. The linguistic theory of foreign language display claims that the congruence with the product is the essential element in its effectiveness. This study investigates this premise by having Dutch participants (N = 150) evaluate ads for products that were (in)congruent with the language of the slogan (French, German, Spanish). Results show that foreign language display is indeed more effective for congruent (e.g., wine–French) than for incongruent products (e.g., beer–French).